The Land of Honour 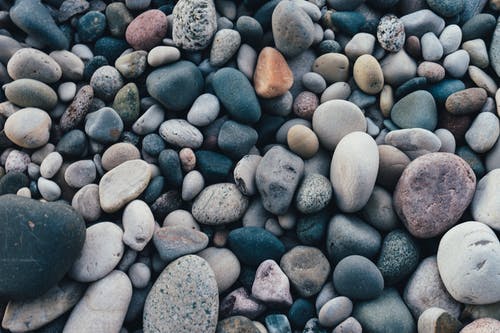 It needs the re-commitment to the basic human values of neighbourly love, hospitality, trust, and mutual support. It needs connection with issues of the humanity of our times and with the universal source of life. The more general human validity and meaning it has, the more power it will receive. The task then grows, the will strengthens, and new possibilities become visible. Behind every project – be it a peace garden, an art project, or a technological centre – there is a life concept, which becomes more encompassing the longer we work

In order for trust to grow, all important processes and decisions must be transparent. Especially in the areas of sex, love, authority and power, money, and economy, it is necessary to create transparency using suitable methods (such as self-expression or forum) and clear communication. Otherwise, the community will soon fall victim to hidden conflicts.

3. Working as a Whole

It needs a leadership structure that is free of domination; consisting of persons who are natural authorities, because they have the corresponding human and professional abilities, and because they have the group’s trust. The character of these persons must be so mature that they do not misuse their position for self-interest and power. People with the old power structure are not suitable to function as leaders, even when they themselves immediately want to take on leadership roles. Future communities should neither have an authoritarian nor an anti-authoritarian basis.

It needs a clear infrastructure. Every member should know their place and their task. Like every organ in the body, every person has a special function within the whole. Once a certain size has been reached, it is important to have a precise division of labour and a clear assignment of leadership functions.

It needs a few responsible people, who have the strength to stand up for the community idea, even when many things go wrong. It needs an unusually strong staying power.

It does not need any top dogs or territorial thinking; instead, it needs cooperation among those who have taken on the main responsibility. A prerequisite for the creation of any community that has taken on a larger task is a permanent circle of responsible people, without secret competition for power and position.

First of all, it needs a strong idea, a concept, or a goal, which is more than a personal desire for contact and a feeling of home. Some examples would be building a peace garden, establishing a children’s republic, a school of transformation, an encompassing energy project, an art centre, a media and communication centre, and so on. The more its concept corresponds to an objective necessity, the more it will be supported by the universe.

It needs good methods to deal with human conflict. It needs a mental-spiritual concept, which remains effective even when human relationships threaten to break down.

0
Share
Our Tech team is here to answer your questions. Ask us anything!